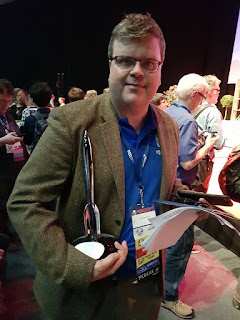 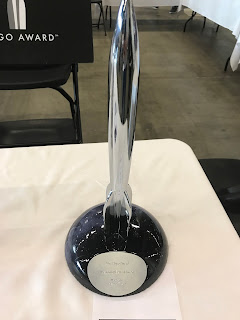 # posted by Michael @ 8/20/2017
Comments:
You wrote: "Note that emailing signed scanned ballots to someone else to print out and hand carry is allowed." As a former WSFS DH, I don't see how this differs in any way from doing the same and emailing them straight to Site Selection. We did this successfully for Sasquan so as not to disenfranchise anyone from four countries competing for the Worldcon.

We'd been given different marching orders as far as emailing pdfs go last year in Kansas City, and we just continued on with that for this year.

The difference is that putting it in the hands of the admin means that person knows how people voted, and our system is explicitly set up to avoid that. Not every admin would want that responsibility. Not every voter would be comfortable with that person knowing their vote. But sending it to a friend is an entirely personal interaction.